I performed with Rainbow Bubble at Eternal Con and had so much fun! I bought a little bit too much stuff but, it was all worth it and I cannot wait to go to next year’s convention!

Location: you definitely need a car if you’re going to this convention, but besides that the location was a really beautiful one. I’ve never attended a convention hosted in a museum before and it was a nice change of scenery. The only thing negative, was that it wasn’t that close to other stores or hotels-so if you’re not local and if you don’t have a car it’s a little bit difficult to get around.

Organization: I didn’t have a single issue with either the staff nor the organization of this event. There was a wide range of panels and performers and more vendors than I could possibly even remember- selling everything from anime related things to, comics, to pop-culture items! I even bought a Game Boy advance!

Overall: Overall, although comic based conventions aren’t really my thing, I would still definitely attend next year’s convention. There were amazing artists and I really love how they had the convention kind of split up into different parts depending on what you might’ve been there for. For next year I would only advise on if possible perhaps a shuttle to and from the LIRR station close by in case you are not driving , and that would probably be all!

Indy Pop Con has hit a crowded convention scene this year for the first time.  The convention is located in the heart of Indianapolis, IN in the Indianapolis Covention Center.  With so many convention hitting the country, especially the the midwest, does Indy Pop Con deserve your attention for a visit next year?  At least from our experience this year at the newly founded con, we can easily say yes!

This happened to be the first time we had been into Indianapolis, and it is easy to say we were impressed by the city immediately.  For a big, beautiful city, the traffic was much lighter than we expected.  Normally we were prepared for congestion downtown, but there was none.  Indy Pop Con was sharing space with a large graduation downtown, along with at least one other convention, but on a bright Saturday afternoon, it was extremely easy to navigate.  Our… 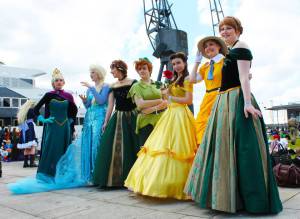 Four years ago or so, if you’d have asked me if I were a cosplayer, I’d’ve replied no- and would’ve felt offended that you’d grouped me with those weirdos. Because I mean, what sort of fans take a show or a book that far? I mean, it’s just kind of sad.

No, come on- what kind of person would put that much effort into an outfit? How dedicated, hard working and passionate would you have to be to create something so personal, yet something which can be recognised and enjoyed by thousands of people? That’s not the sort of obsessive person I want to know.

What kind of person would become so addicted to something that they’d recreate an outfit and go around dressed as a character from their fandom? It’s unhealthy to indulge in that sort of…

This was the first time that I’ve been to Long Beach for a convention or to Long Beach in general since Anime Expo 2007, but I wasn’t into Photography yet so I don’t have any pictures from that time. This seemed to be quite a small convention compared to others, but there was still quite a lot of people there. It is also a two-day convention. There was also a Tea Expo going on at the same time on the first floor. There was even plenty of free water being handed out which was very nice. I met a lot of awesome people and I saw some familiar faces, including someone who won Best In Show at Frank and Sons! Quite a few people thought my friend from thesteelshark.com looks like Jared Leto. That’s always amusing. They should meet sometime.

Hi guys! Today I am going to share with you & review the Yuna Cosplay I received from Justcozplay!

Okay let’s get on with the review! I decided to do the review here in the description bar so as not to ruin the mood of the video with an annoying voice-over haha!

When I opened the box containing the cosplay I was so super happy that the cosplay looked exactly like the picture shown on the website! When it comes to buying cosplays online a lot of stores will us fake photos,but when…

The AnimeNEXT scheduale is up! Come see our panel on Saturday at 6:30pm in BW Panel 3 in the great ball room!

The 33rd Annual Sakura Matsuri happened this year and went off without a hitch! I attend the Matsuri every year and I’m never disappointed. I performed this year with Rainbow Bubble, made new friends and got to see my old ones! 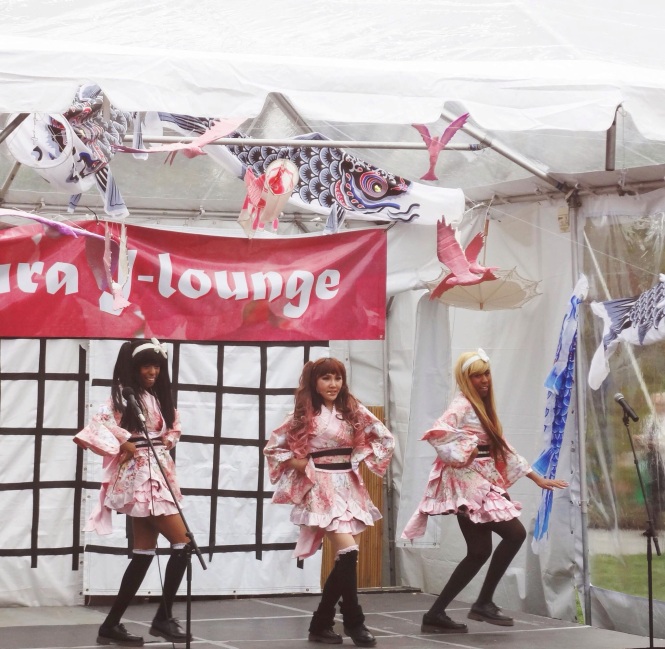 With a wide variety of vendors, demonstrations and performances the weekend had something for everyone! I can’t wait for 2015! 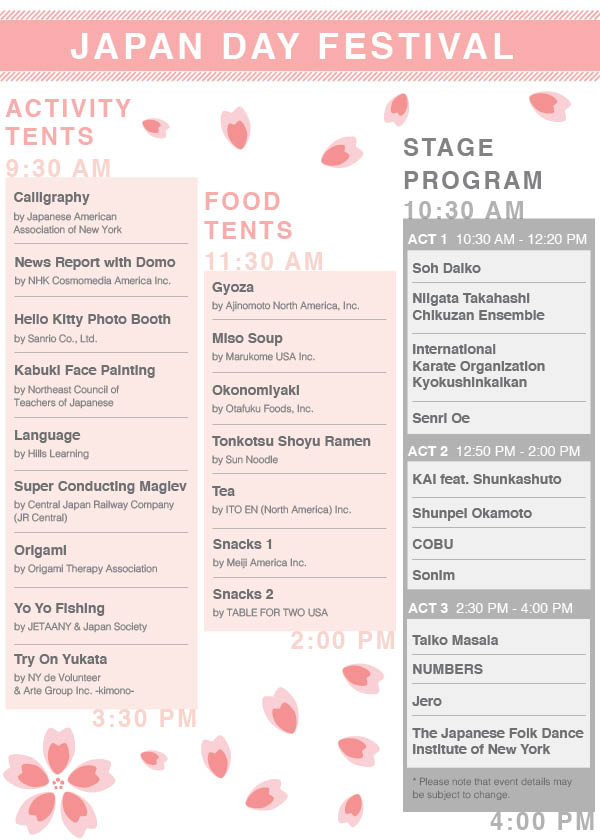